MUSE will celebrate artistic inspiration on Friday, January 27, 2017 at the Museum of Fine Arts in downtown St. Petersburg at 7:30 p.m.

This fourth annual benefit for the arts will recognize the wide range and beauty of art and culture in our City of the Arts, and pay tribute to those that continue to inspire and guide St. Petersburg as an international arts destination. 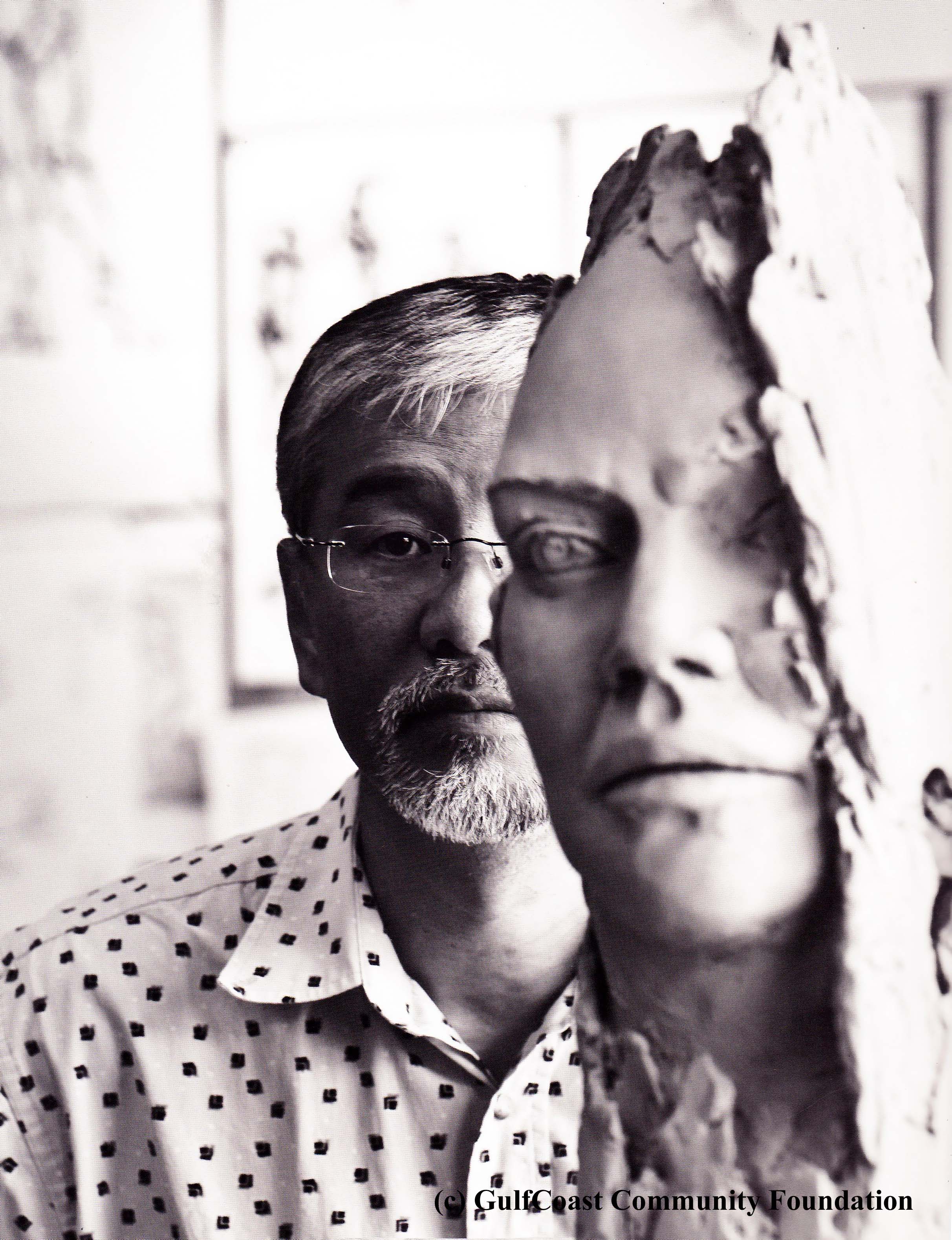 Kyu began studying sculpture as a fine arts student at Asahigaoka, the visual arts magnet school in Nagoya, Japan. Kyu moved his studio to St. Petersburg in 1992. He is now known throughout the Tampa Bay area for his contributions to public art (USF St Petersburg, Johns Hopkins/All Children’s Hospital, St Petersburg Fire Station #4). Kyu Is currently teaching drawing at Eckerd College. He has also been faculty/instructor for the Ringling College of Art and Design, Sarasota, FL; the Penland School of American Craft, Penland, NC; the Morean Arts Center, St Petersburg; the Dunedin Fine Arts Center, Dunedin; and the Odyssey Center for Ceramic Arts, Asheville, NC. He is a founding faculty member of the Clay Center of St Petersburg.

“I do not find it so important to capture the physical details of a figure, as I do to capture the spirit, that which brings life. Art provides an avenue for communication. If a work of art causes you to react, to think, or to change the way you think or feel about something, then I have been successful. If you feel the sadness in the nodded head of one of my pieces; if you caught one of my figures moving out of the corner of your eye: if you smile back at a smile reaching out to you: then, and only then, have we communicated, and I have succeeded in my task.”

MUSE PERFORMANCE ARTS AWARD recognizes an artist or organization that has achieved excellence in the performance art field to include music, dance, theater and/or interdisciplinary which is presented to an audience. 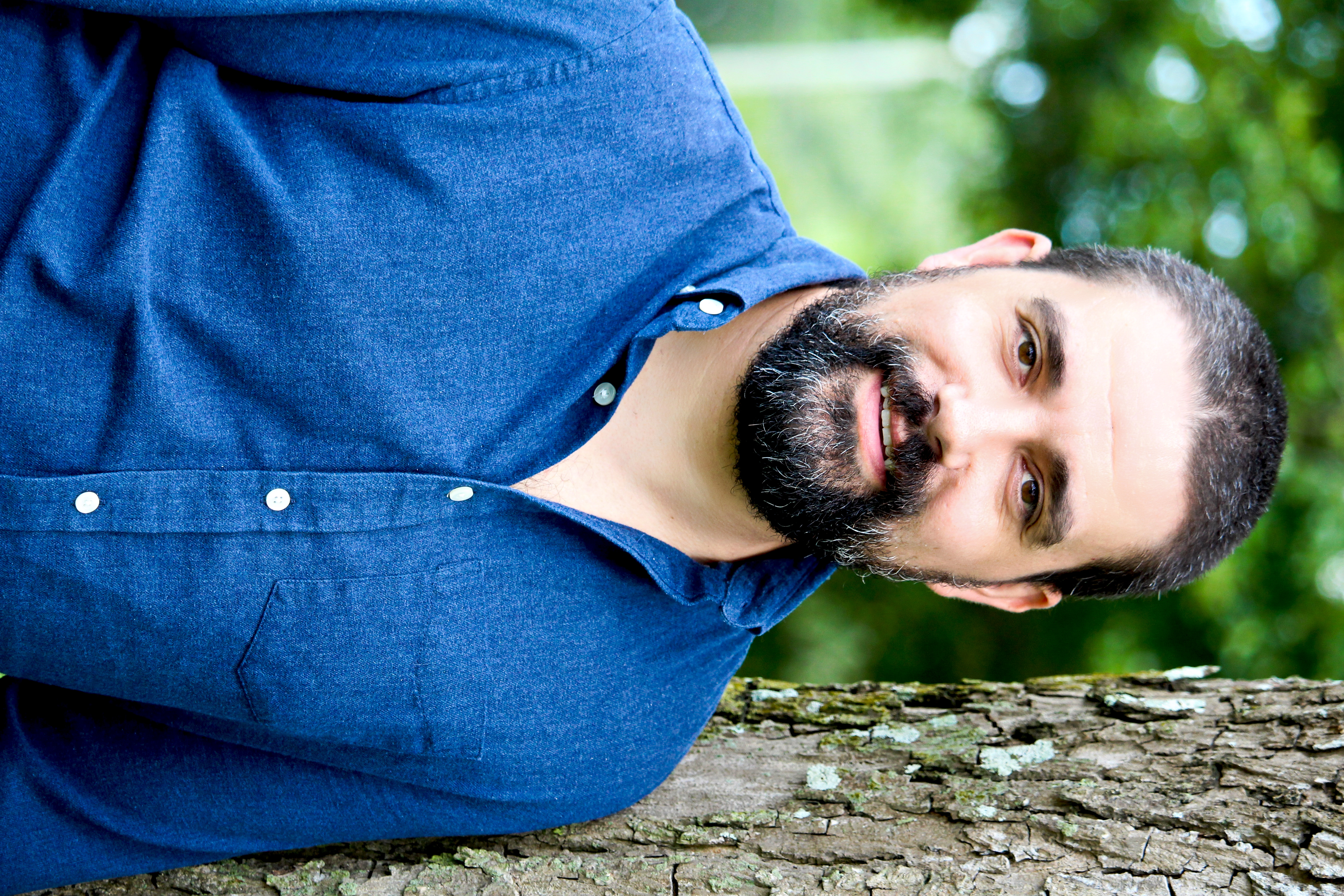 Eric is the cofounder and artistic director of freeFall Theatre in St. Petersburg, and while he’s quick to spread the praise, his remarkable spirit is providing the fuel to the company’s rapid ascent. “I am inspired by great writing and stories that are thrilling and speak to a universal poetic sense about the human experience,” Davis says. Eric has been nominated many times and won awards many times for best acting, direction, set design and costume design.

Founded in 2008 and resident in their current home since 2011, freeFall Theatre has rapidly been recognized for artistic and organizational excellence.

MUSE PATRON OF THE ARTS AWARD

MUSE PATRON OF THE ARTS AWARD recognizes an individual or couple who, with their time and treasure, generously supports charities, organizations, and/or individuals that work in or concern the arts. 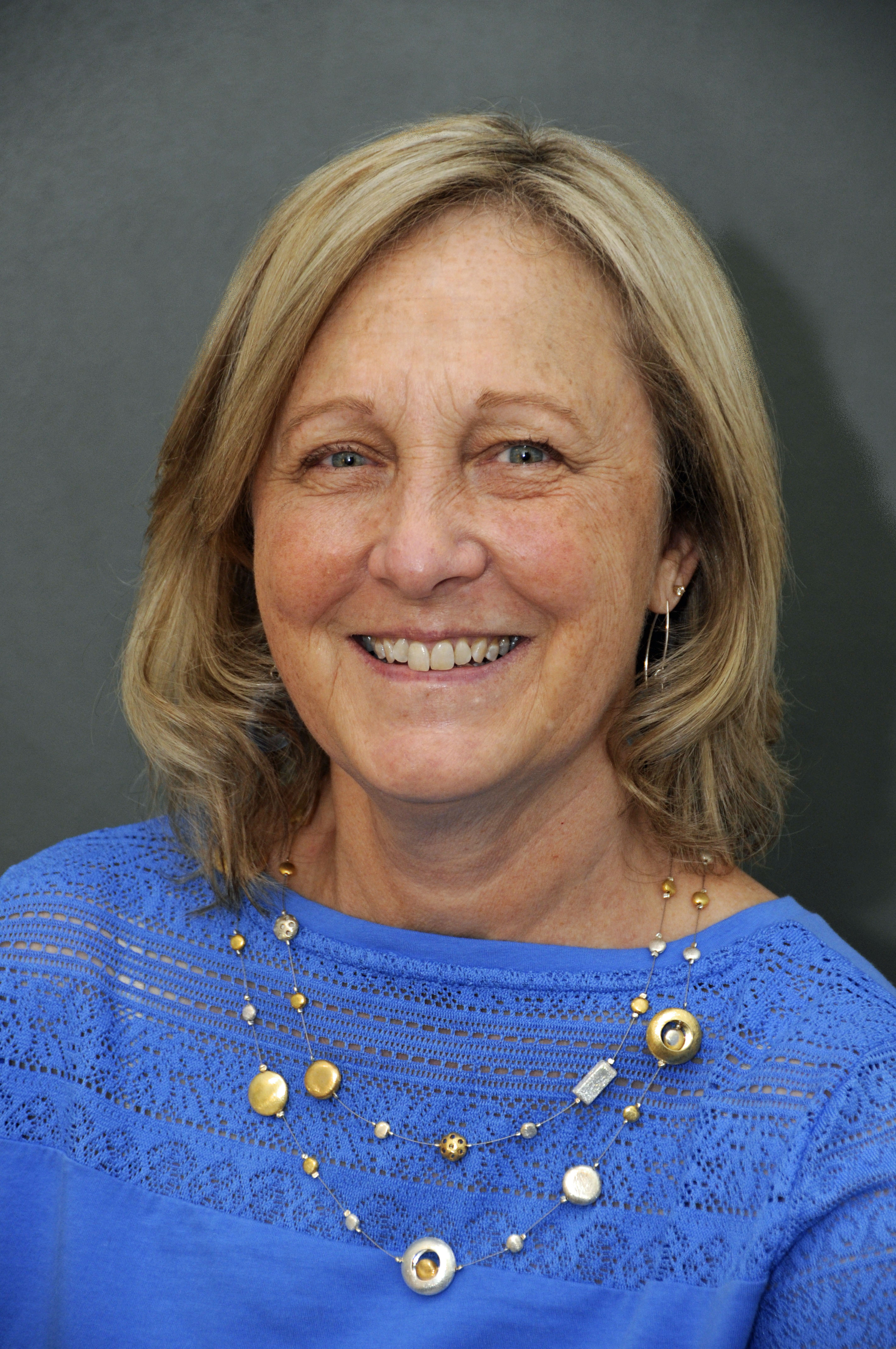 Kathryn is on the City of St. Petersburg, Florida USA‘s Public Art Commission and the sub-committee for public art at the new Police Station, Board Member of Florida CraftArt, studio member at the Morean Center for Clay, and founding member of the SHINE St. Petersburg Mural Festival.

Kathryn graciously worked with Florida CraftArt staff with its day to day running during the 3-month transition process between Executive Directors and spearheaded the search and hiring process for the new ED. She also pitches in and/or leads wherever needed during a peak time for Florida CraftArt – Holiday Show, Florida CraftArt Festival, Mural Tours, to name a few.

MUSE LITERARY ARTS AWARD recognizes an artist or organization that has achieved excellence in the written word in fiction or non-fiction, journalism, poetry or prose, print or digital formats. 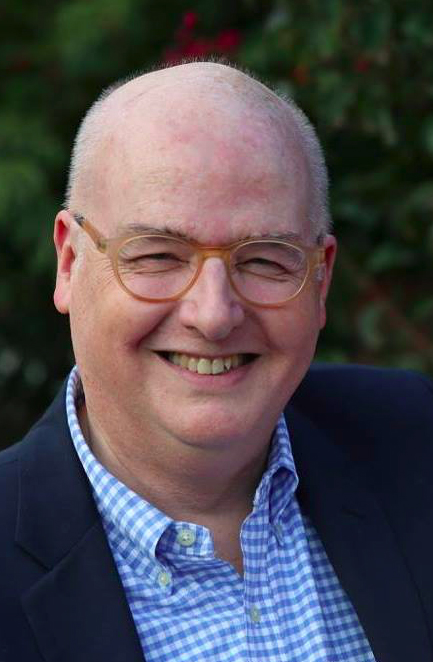 David has been Editor in Chief of Creative Loafing since 2004, where he has overseen award-winning arts coverage, written about theater, dance and visual art, and spearheaded the multi-disciplinary arts events GASP! and Sensory Overload. A member of the Radio Theatre Project Live! acting company, he has appeared in Stageworks’ The Chosen, Studio@620’s Delicious Nut and A Simple Theatre, and will soon reprise his role as a supercilious art collector in Modigliani at Gulfport Community Players.

Before CL, he was the editor of Philadelphia City Paper, winning numerous awards for its arts coverage, and a theater critic and arts columnist at Seven Days in Burlington, VT. David has a B.A. from Harvard and an M.A. in Theater from Villanova, and was a 2001-2002 National Arts Journalism Fellow at Columbia University. He lives in the Historic Roser Park neighborhood of St. Petersburg with his husband, Larry Biddle, and their Cairn terrier, Walter.

MUSE ARTS AMBASSADOR AWARD recognizes a beloved St. Petersburg artist (of any discipline) who is a stellar representative of the “City of the Arts” to the world. 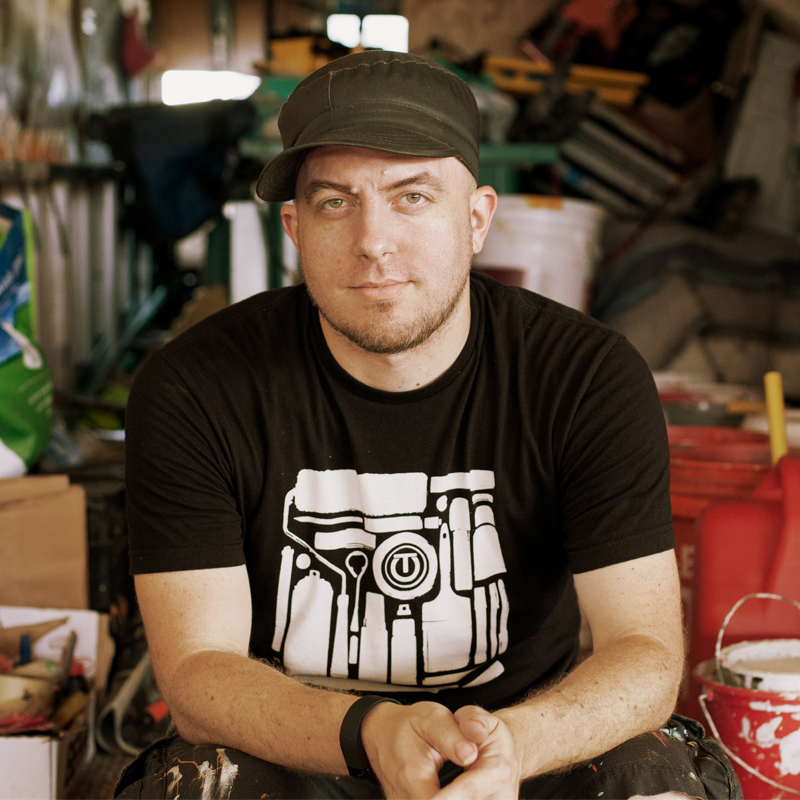 Leon “Tes One” Bedored is an artist, curator and founding member of the SHINE Mural Festival. Combining contrast nature with technology, grime with grace. His conceptual paintings are assembled from the foundation up; color and cast blanket organic substrates. Incorporating movement within his work brings his energy and message to the viewer, emotions envelope and hold focus.

“Murals are reflective of a city that takes pride in its community.  Like all art, it is proof of life. I think the level of art and impact of murals in St. Pete are beginning to align – so there is a deeper appreciation for the work, and it can now co-exist with the community rather than fall into stereotypes of either graffiti or advertising.”

As an artist, Leon Bedore combines and contrasts nature with technology, grime with grace. His conceptual paintings are assembled from the foundation up; color and cast blanket organic substrates. Incorporating movement within his work brings his energy and message to the viewer, emotions envelope and hold focus.