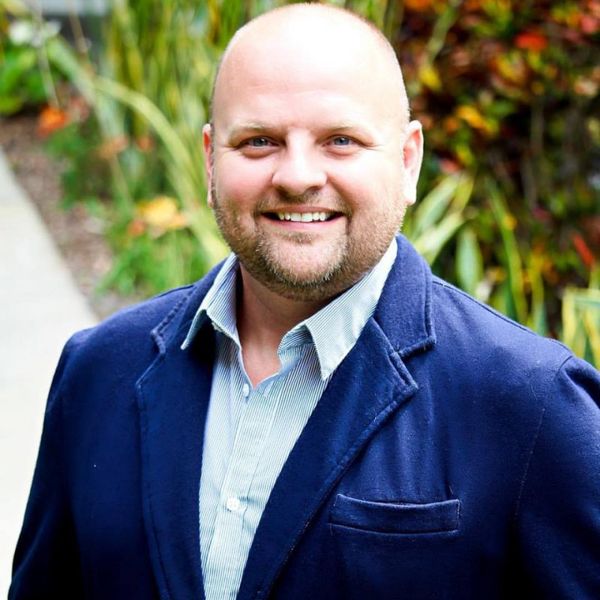 Matthew McGee has long been a fixture on the Florida arts scene as an actor and drag performer.

His favorite credits include Bruce in regional premiere of Living On Love (Asolo Rep) Katisha in The Mikado (freeFall Theatre Company), Mother Superior in The Divine Sister (Stageworks) and Douglas Panch in Spelling Bee (American Stage In The Park).

Matthew is a two-time Theatre Tampa Bay Award winner (Outstanding Leading and Featured Actor in a musical) and winner of Broadway World's Best Actor in a Musical for his performance as Auntie Mame in Mame (freeFall Theatre).

Matthew recently appeared with Deborah Cox in the pre-Broadway tryout of JOSEPHINE at Asolo Repertory Theatre. In his spare time (lol), Matthew is also a cast member at Walt Disney World and Community Outreach Director at freeFall.

The Matthew McGee is...